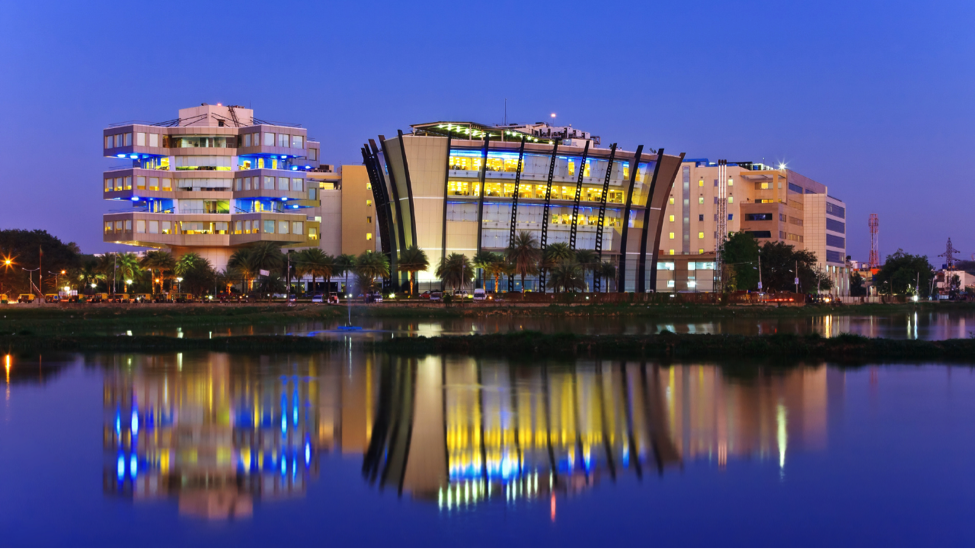 Indian economy is growing every year and creating more job opportunities for the young graduates. Top investors are investing in different sectors, helping them become more advanced, and grow fast. These sectors offer a variety of different jobs in India. Jobs as a chartered accountant, management professional, software engineers, and medical professionals are considered the highest paying jobs there.

The success of any job-hunting process highly depends on the area in which you search. India’s most advanced and popular cities are considered as the great job providers.

Bangalore is the capital of Karnataka and is also referred to as the ‘Silicon Valley of India’ or ‘IT capital of India’ for being a leading information technology (IT) exporter and a significant contributor to the economy.

A study shows that Bangalore offers the highest paying jobs in the country . Many successful IT firms are established in the city, leading to the development of its information and technology (IT) sector. It is home to many well-known IT companies like Infosys, iGate, HP, Accenture, Wipro, Microsoft, Google, and Facebook.

The city is growing more and more every year, thus, creating different jobs for job seekers. Today, more than 1.5 million employees are working in various IT firms in Bangalore. Its software engineers working in different firms usually earn more than 1lakh. Other than the IT sector, its science and military sectors are also growing fast.

Which Job Options does It Offer?

As IT, scientific, and military sectors are expanding speedily in the city, there are many job openings opportunities for people having skills related to these sectors. If we consider the highest paying jobs offered in the city, then jobs related to networking, hardware, and software are the top-paying ones. Jobs positions as sales vice president, chief operating officer, project manager, and director of engineering are also considered high-paying job designations

Hyderabad offers more jobs; thus, it is well known among job seekers. It is one of the most populous cities in India and also has one of the largest economies. In India, this city is also referred to as the ‘City of Pearls’ for providing high-quality pearls to the world.

Its IT sector is well-developed as popular companies like Amazon, Facebook, Dell, Oracle, etc., are established there. Other sectors like automation, biotechnology, and stock exchange are also great job providers. Jobs with jewelry are also common in Hyderabad

Chennai is the capital city of Tamil Nadu. It is known as ‘Detroit of India’ for having a well-established auto industry. Every year it provides new jobs to seekers in industries like automobile, technology, healthcare, waste management, banking, and computer. It is also a great place to start a new business related to the fields like banking, electronic manufacturing, communication, etc.

Mumbai is the capital of Maharashtra. It is the center of the entertainment industry and has many advertising and TV production companies. Although, most famous industry in Mumbai is the film industry, industries like textile, healthcare, IT, and management also offer plenty of jobs every year.

Are you looking for the jobs in different Indian cities? Explore jobs at Mintly, apply for the jobs and get hired.

1000+ Jewelry Professionals have signed up

Don’t miss out on the latest tips, tools, and tactics on becoming successful in Jewelry Industry.

Thanks for signing up!

How long does a Background Check take?

How to become GIA certified?

Jewellery Industry during Covid-19 : Making the most of a bad situation

Where to study Jewellery Design?

How to hire Jewelry Karigars (Factory workers) in India?

How much does it cost to make your own jewelry?

How to start a career at a Jewellery Store?

How long does Employee Background Check take in 2021?

Jewelry Industry - What could be the future? 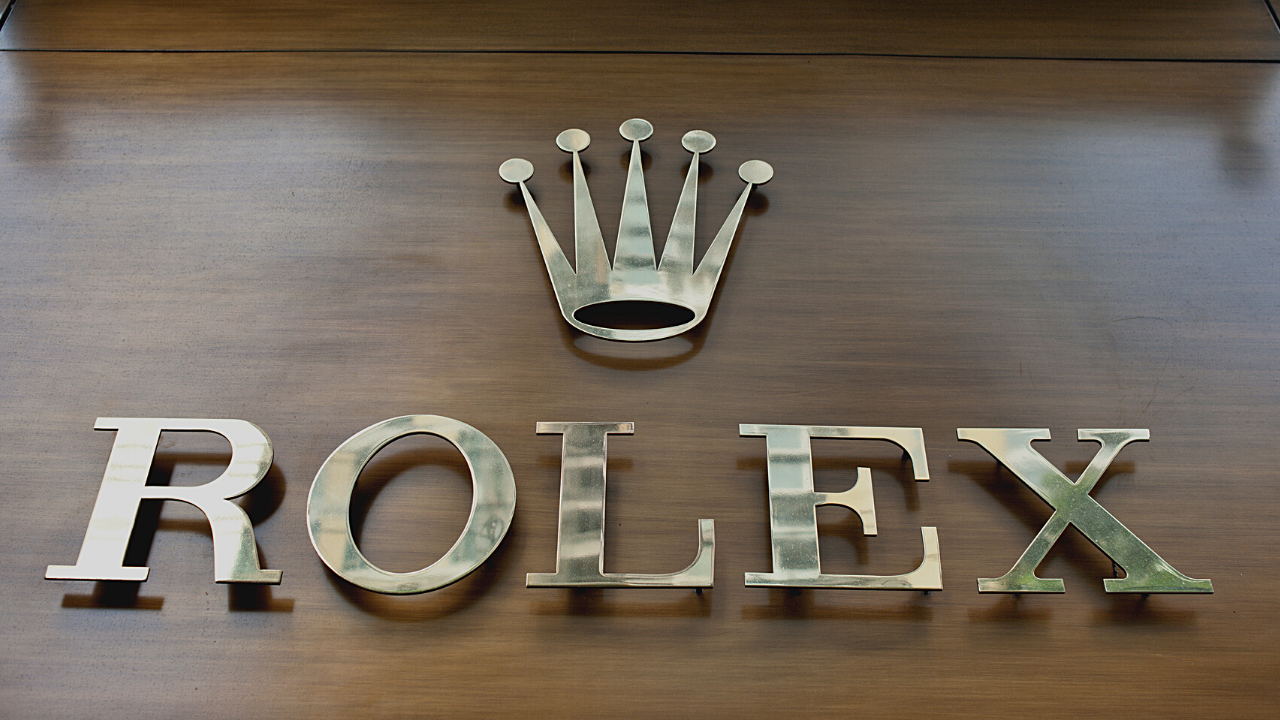 In 2020, the Rolex brand was valued at approximately 7.9 billion USD. But do you know how to grab career opportunities with the ROLEX company? 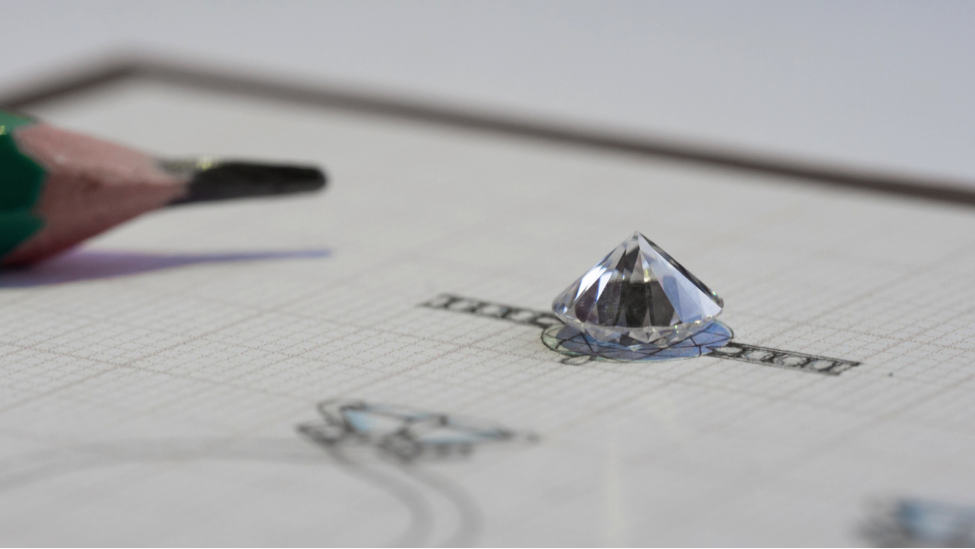 How To Write A Resume That Will Land You A Job

Getting a job is tough and landing an interview is tougher. If you know how to write a resume, your job would be easy more than you expect! A professional resume is the key to get noticed by prospective employers and get you one step closer to your dream job. You spend hours crafting a […]